What Lies in the Woods
Flatiron Books 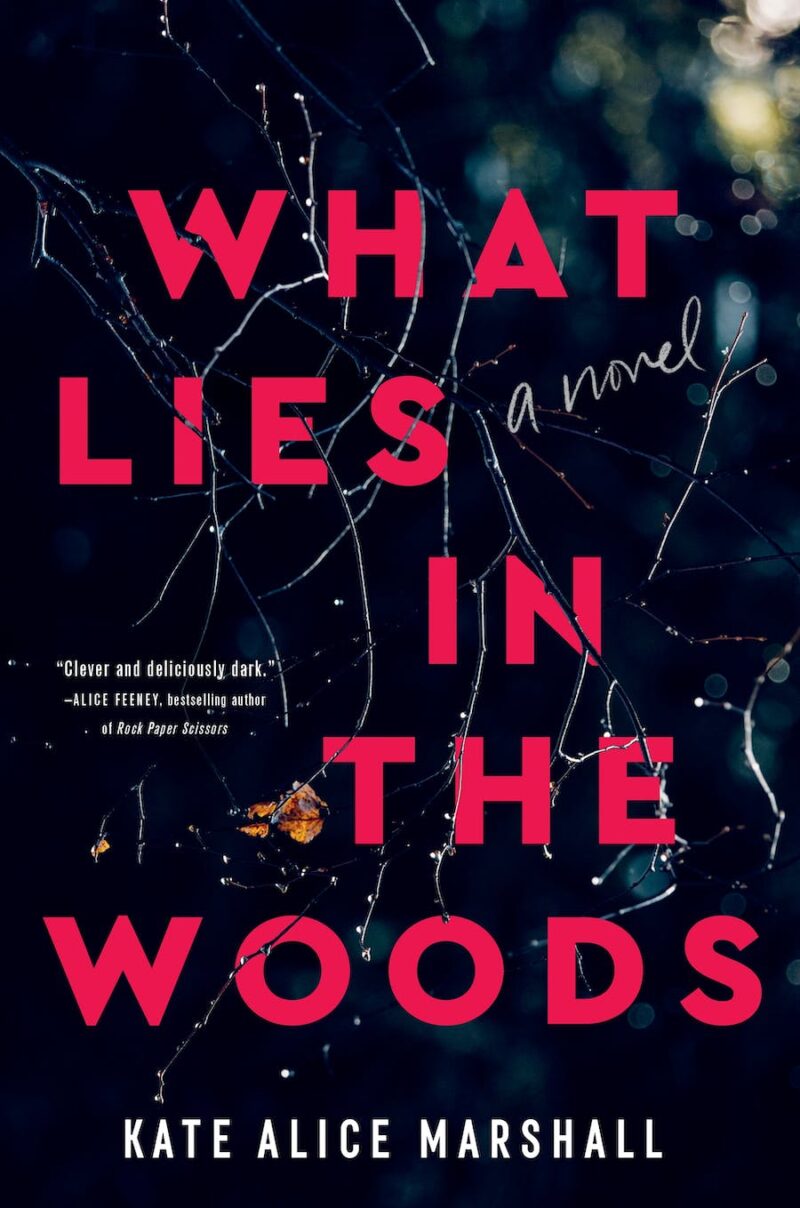 They were eleven when they sent a killer to prison.
They were heroes . . . but they were liars.

Naomi Shaw used to believe in magic. Twenty-two years ago, she and her two best friends, Cassidy and Olivia, spent the summer roaming the woods, imagining a world of ceremony and wonder—the Goddess Game. The game became an obsession and a refuge for the three girls. That sanctuary was suddenly shattered when Naomi was attacked. Miraculously, she survived her seventeen stab wounds and lived to identify the man who hurt her. The girls’ testimony put away a serial killer, wanted for murdering six women. They were heroes. And they were liars.

For decades, the friends have kept a secret that might be worth killing for, hidden in the forest. But now, Olivia wants to tell the whole story. Then she goes missing, and Naomi sets out to find out what really happened in the woods—no matter how dangerous the truth turns out to be.