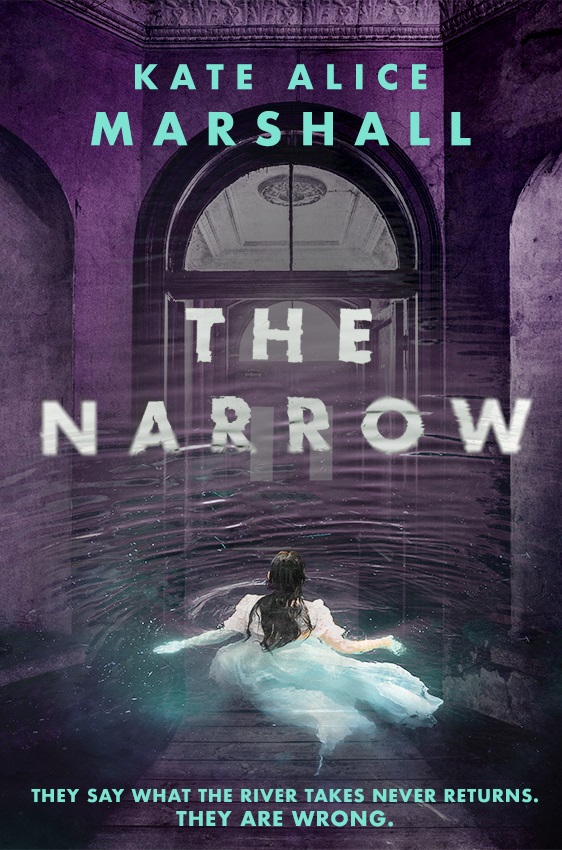 Everyone knows the story of the Narrow. The river that runs behind Atwood School is only a few feet across and seemingly placid, but beneath the surface, the waters run deep and vicious. It’s said that no one who has fallen in has ever survived.

Delphine now lives in careful isolation, sealed off from the world. Even a single drop of unpurified water could be deadly to her, and no one but Eden has any idea why. Eden has never told anyone what she saw or spoken to Delphine since, but now, unable to cover her tuition, she has to make a deal: her expenses will be paid in return for serving as a companion to Delphine.

Eden finds herself drawn to the strange and mysterious Delphine, and the two girls begin to unravel each other’s secrets. Then Eden discovers what happened to the last girl who lived with Delphine: she was found half-drowned on dry land. Suddenly Eden is waking up to wet footprints tracking to the end of her bed, the sound of rain on the windows when the skies are clear, and a ghostly silhouette in her doorway. Something is haunting Delphine—and now it’s coming for Eden, too.