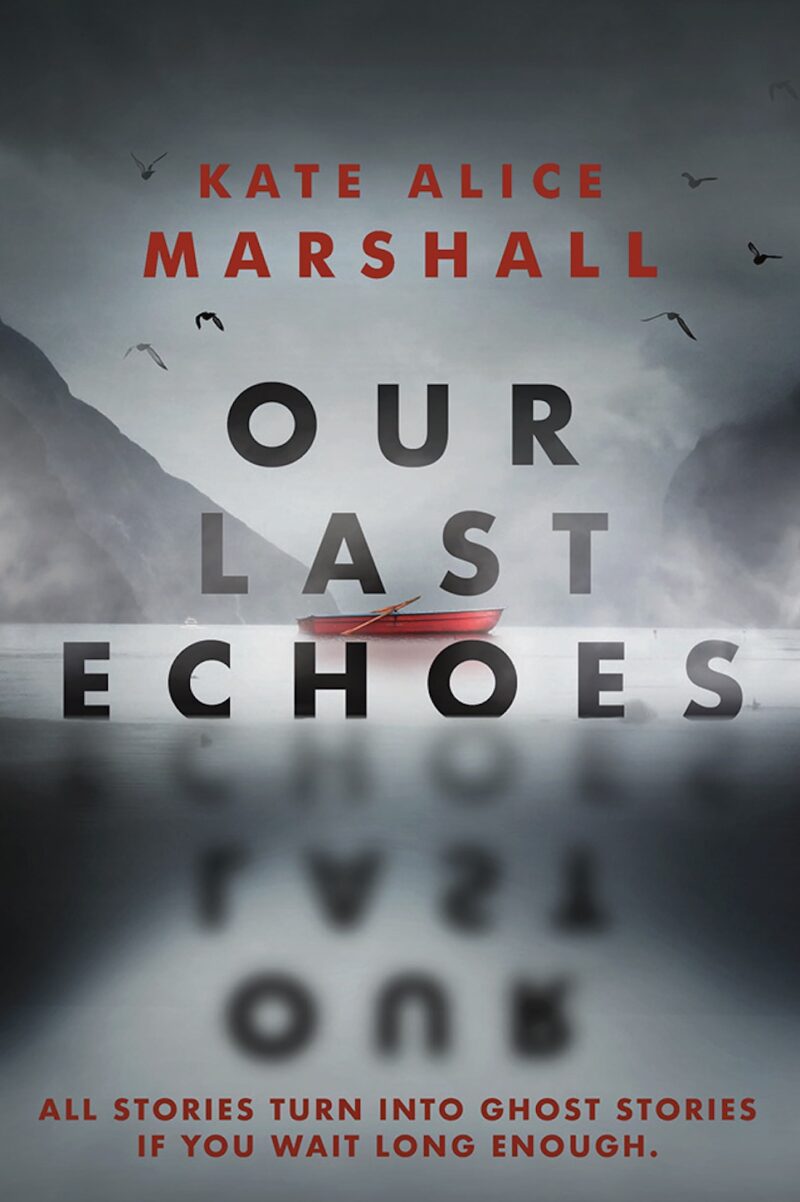 Kara Thomas meets Twin Peaks in this supernatural thriller about one girl’s hunt for the truth about her mother’s disappearance.

In 1973, the thirty-one residents of Bitter Rock disappeared. In 2003, so did my mother. Now, I’ve come to Bitter Rock to find out what happened to her–and to me. Because Bitter Rock has many ghosts. And I might be one of them.

Sophia’s earliest memory is of drowning. She remembers the darkness of the water and the briny taste as it filled her throat, the sensation of going under. She remembers hands pulling her back to safety, but that memory is impossible–she’s never been to the ocean.

But then Sophia gets a mysterious call about an island names Bitter Rock, and learns that she and her mother were there fifteen years ago–and her mother never returned. The hunt for answers lures her to Bitter Rock, but the more she uncovers, the clearer it is that her mother is just one in a chain of disappearances.

People have been vanishing from Bitter Rock for decades, leaving only their ghostly echoes behind. Sophia is the only one who can break the cycle–or risk becoming nothing more than another echo haunting the island.

“[A] trippy, mind-bending, grotesque horror story, with cinematic imagery that brings the terror to a visceral level. … masterfully balances a building thrum of tension with perfectly timed jump scares.”

“A disturbingly imaginative tale that is both deeply human and truly terrifying.”

“Beautifully haunting and sure to keep readers up all night.”