A twisty, creepy follow up to Thirteens, for fans of Neil Gaiman’s Coraline and Stranger Things. Last Halloween, Eleanor, Pip, and Otto narrowly escaped the clutches of the evil January Society and their leader. But life in the too-quiet Eden Eld isn’t safe just yet: according to the bargain they made with Mr. January, it’s now his sister’s turn to […]

Neil Gaiman’s Coraline meets Stranger Things in a dark and twisted story about a sleepy town with a dark secret–and the three kids brave enough to uncover it.Every thirteen years in the town of Eden Eld, three thirteen-year-olds disappear. Eleanor has just moved to the quiet, prosperous Eden Eld. When she awakes to discover an ancient grandfather clock that […] 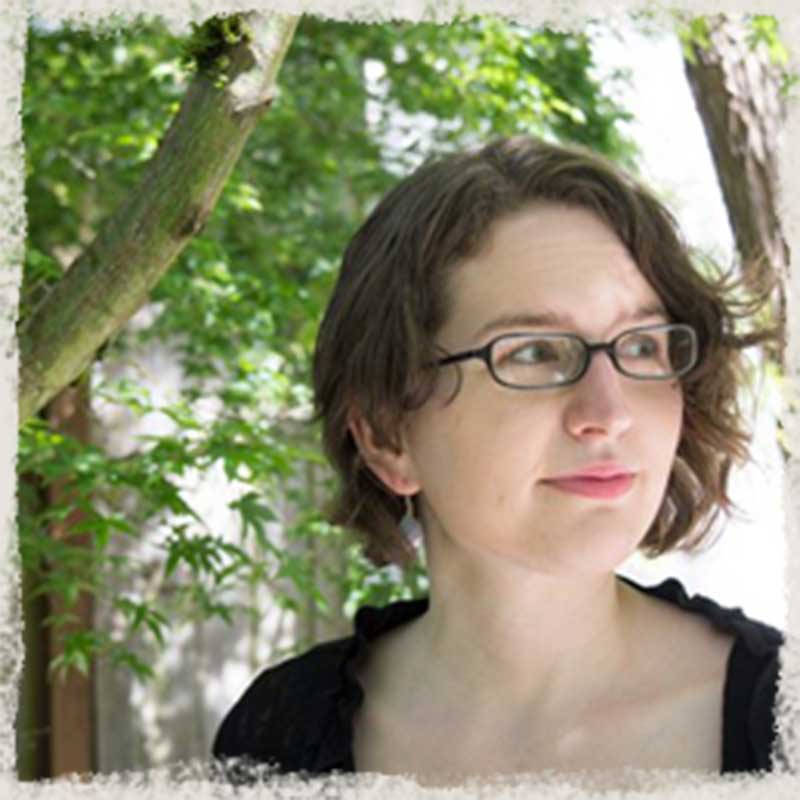 Kate Marshall is the author of the Young Adult novel I AM STILL ALIVE (Viking Children’s). She lives outside of Seattle with her husband, a dog named Vonnegut, a cat named after a cylon, and a baby. They all conspire to keep her on her toes.